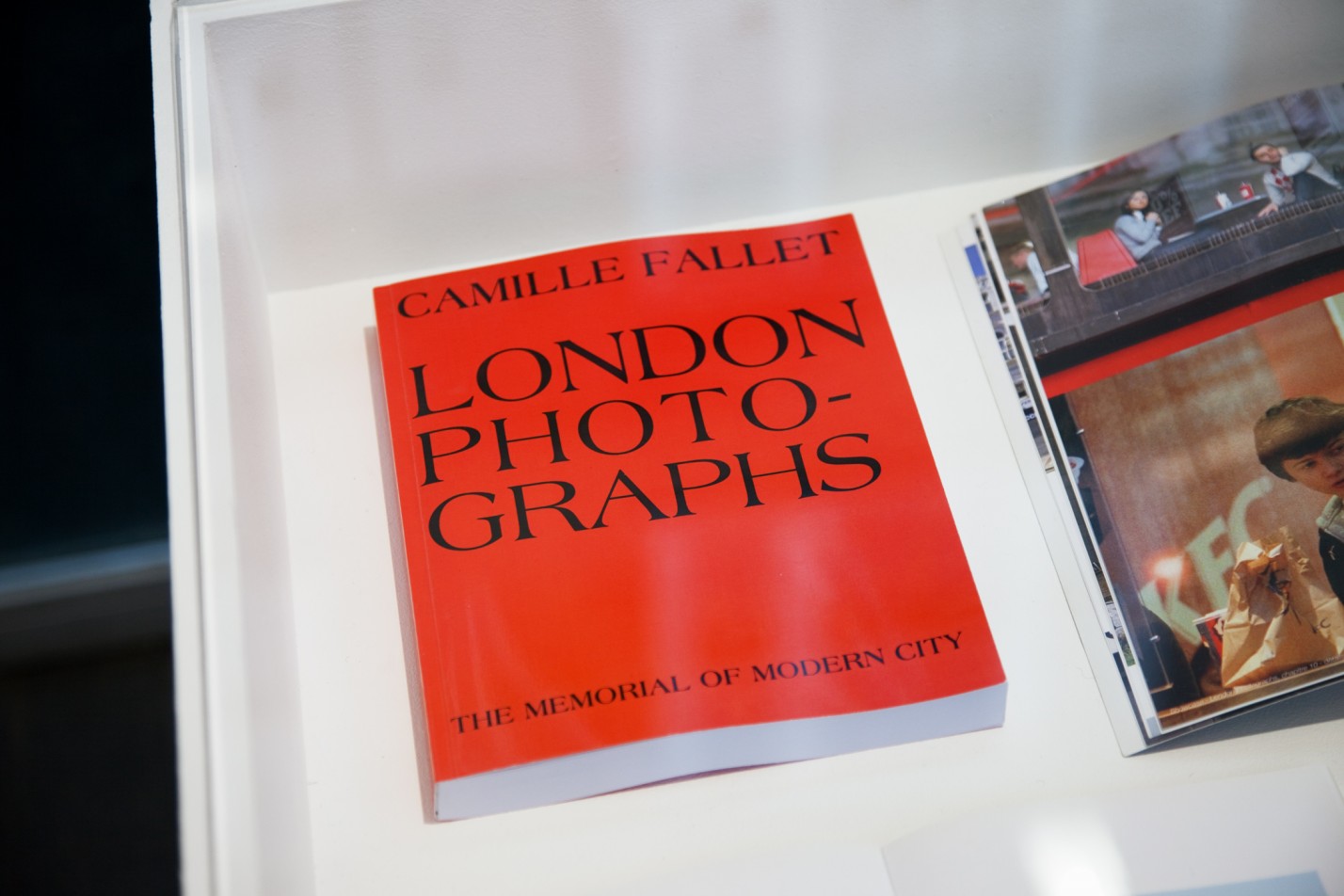 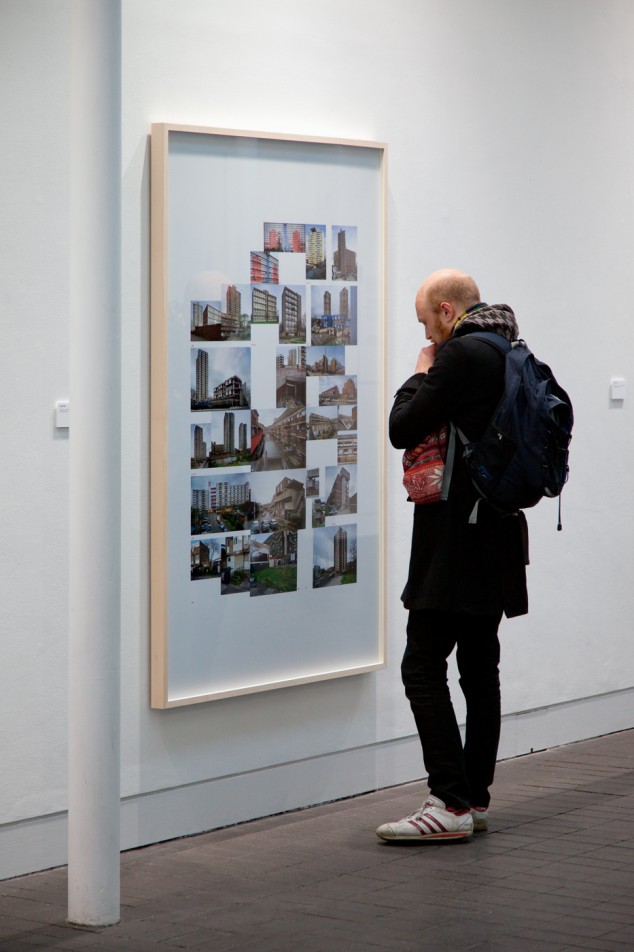 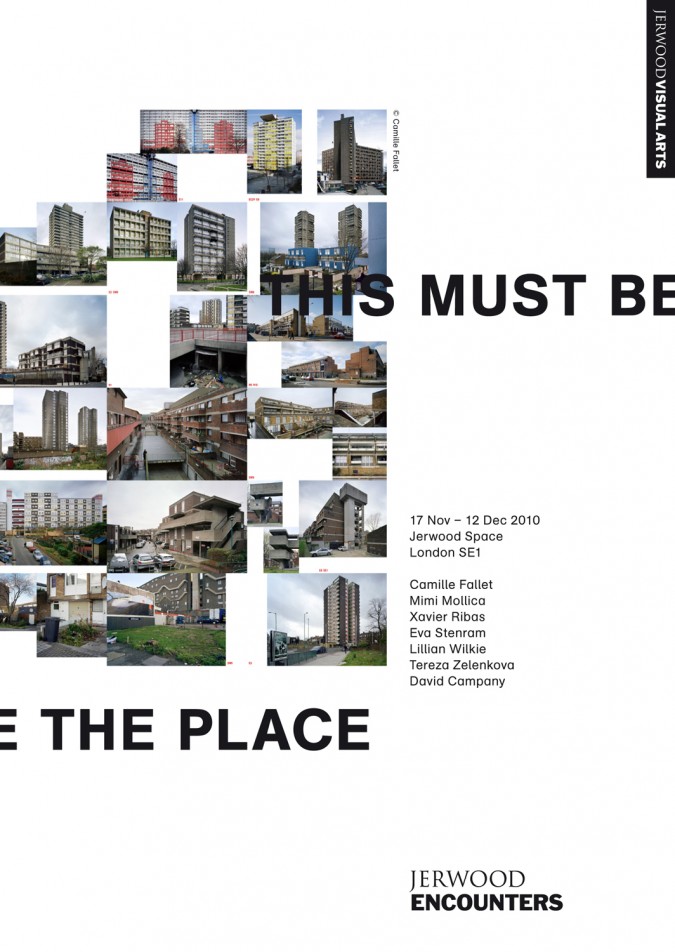 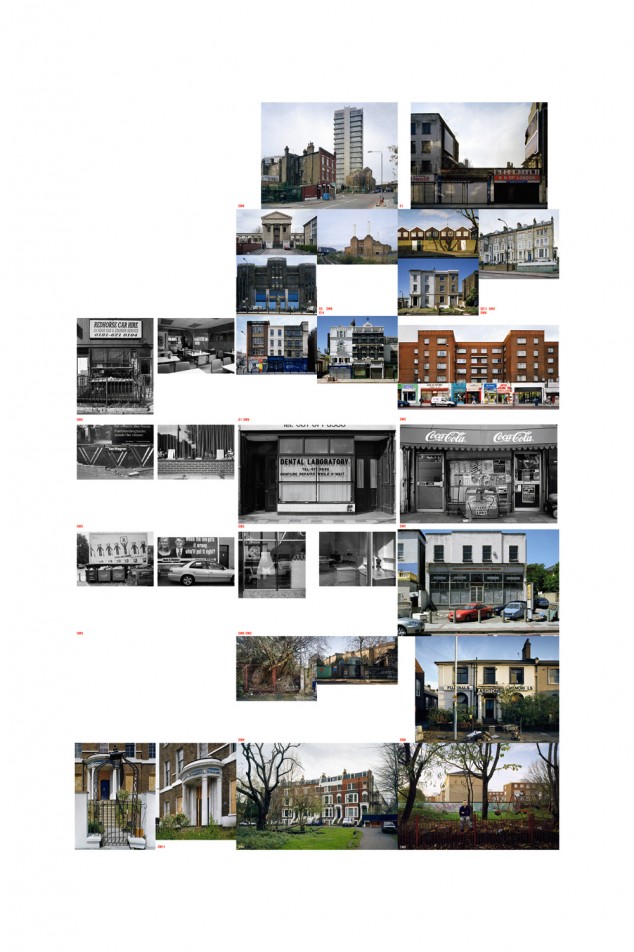 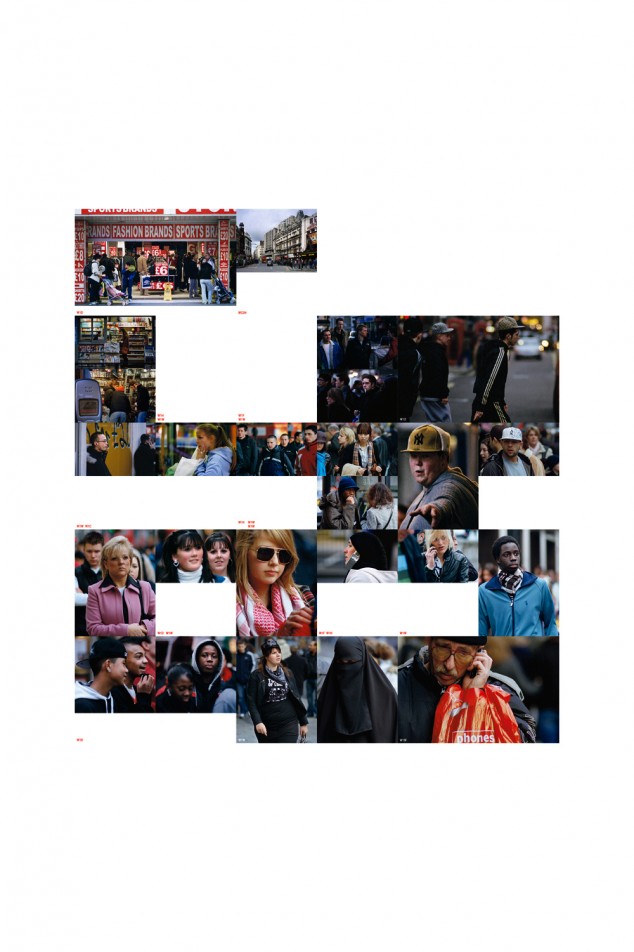 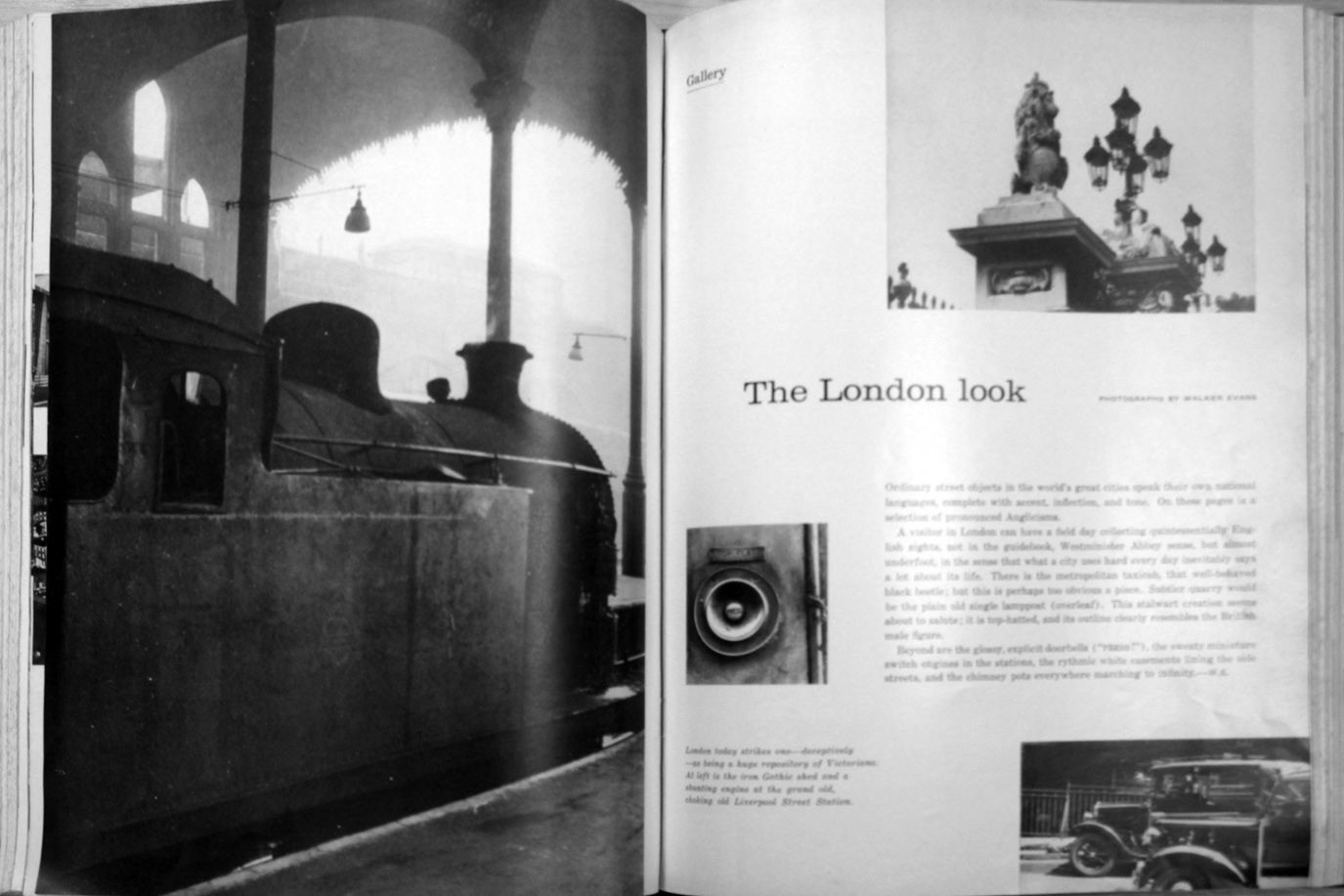 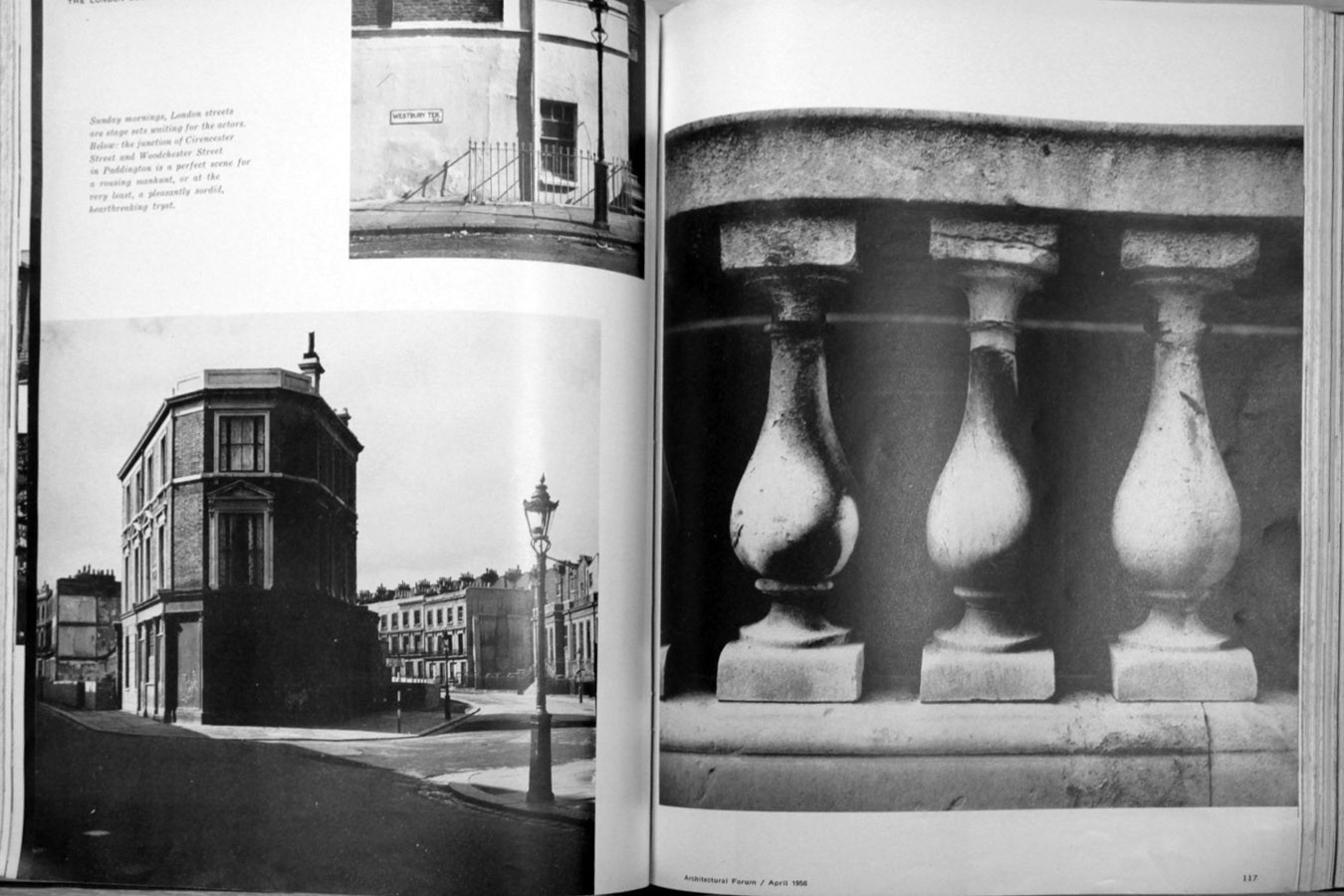 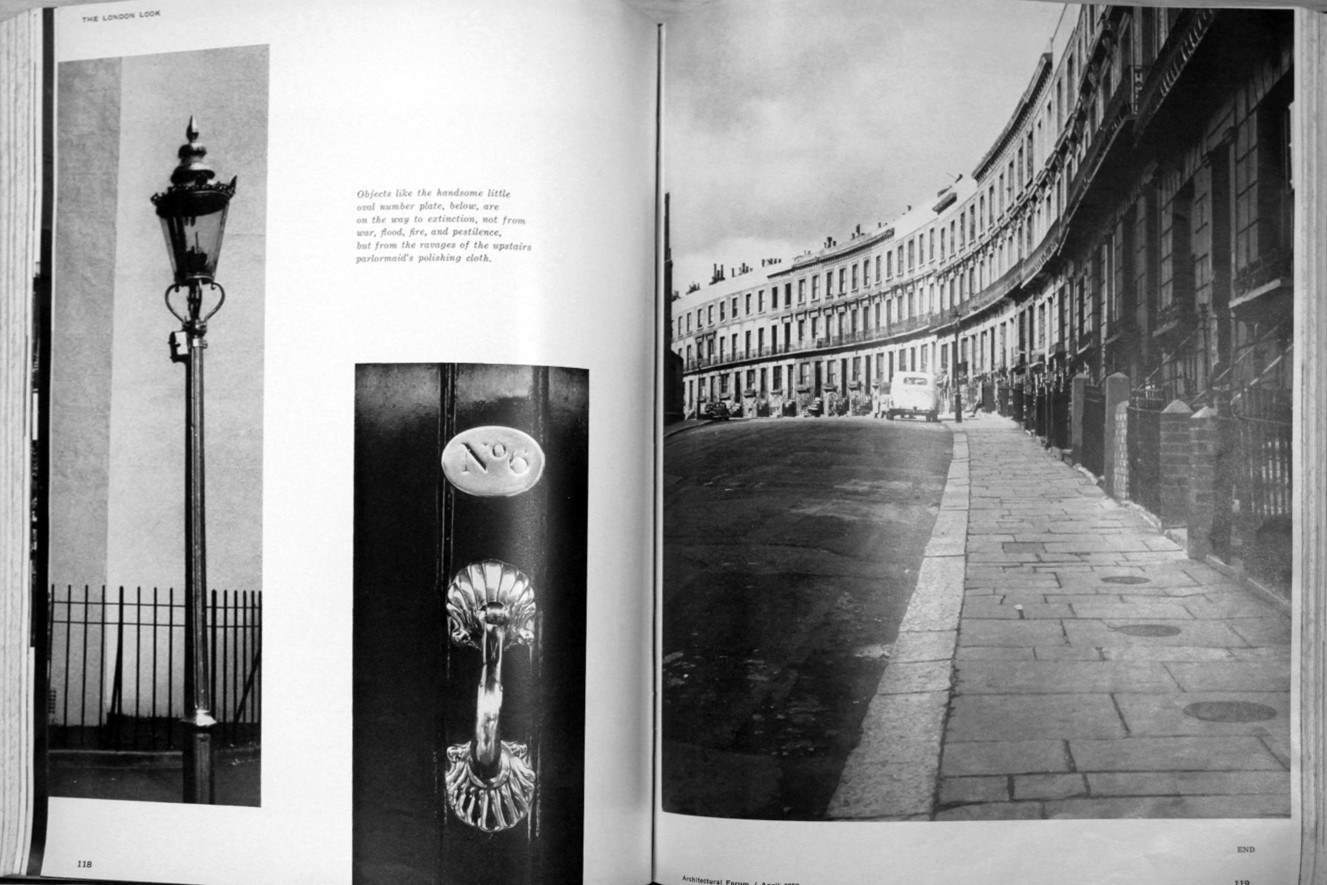 This Must Be The Place, curated by David Campany, Jerwood Institute, Londres 2011

Few could have failed to notice that much of the current discussion about photography revolves around questions of time, duration and history. Critics, commentators, theorists and photographers tend to frame their interests and understanding of it in thoroughly temporal terms. At the same time (pun intended) photography is, arguably, as space- or place-based as it is time based. Its optics demands it. Photography is almost automatically spatial, and to make it otherwise requires great and perverse effort.

When the Jerwood Space asked me to put together an exhibition of contemporary photography many of the practitioners whose work was really engaging me were intimately involved with exploring places, locations of one kind or another. This had something to do with the revival of discussion in the UK about the role of photography in the production and critical understanding of what has come to be called ‘globalization’. That’s a grand and general term so I leave it to the viewer to discern its presence here.

Camille Fallet lives in Marseille and Paris but studied for two years at the Royal College of Art in Kensington. During that time he made a hugely ambitious photographic study of the character of London’s varied environments, almost postcode by postcode. His carefully assembled groupings of the city’s architecture and citizens recall something of Walker Evans’ survey of the vernacular anonymity of 1930s urban America. Fallet was fresh to London and covered the city very fast, almost as if he knew his judgment would be most acute before he became too familiar with it, too adjusted to its ways of life. Do Fallet’s findings ring true? We must measure them against our own experiences of London. The project exists in two forms: as an unpublished book and as a series of large framed collages of related imagery. The three collages on show here are Fallet’s responses post-war brutalist architecture and high street shoppers. The project is titled London Photographs, after Walker Evans’ celebrated book American Photographs (1938). Evans had himself visited London in the 1950s and published his findings as a short photo-essay in the magazine Architectural Forum. Titled the ‘The London Look’ it is shown here as a counterpoint and precursor to Fallet’s work.

79 this.must.be.the.place.002..jpg *This Must Be The Place*, curated by David Campany, Jerwood Institute, Londres 2011